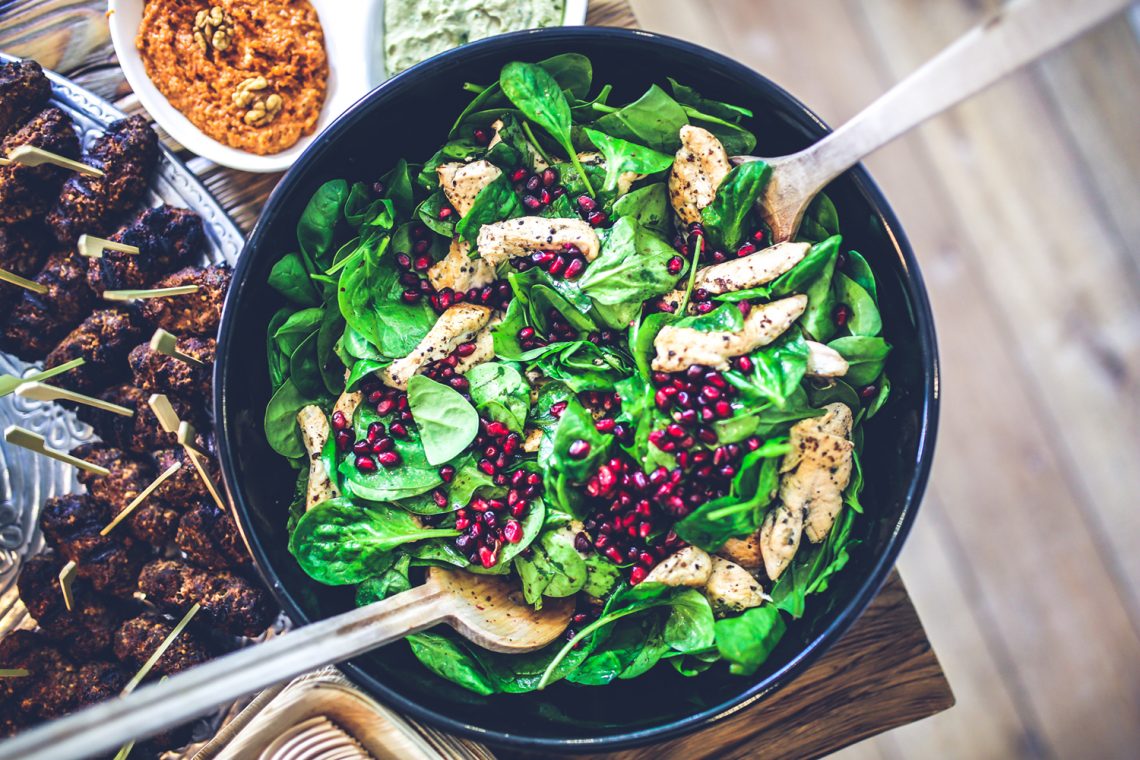 Probably one of the fondest memories from my undergraduate studies is a summer semester where I spent a good portion of my weekday mornings seated within an auditorium-style lecture hall, listening to the intricacies of Biochemistry as it pertains to Exercise Physiology.  Sure, I could start talking about the ATP + PC system, Delayed Onset Muscle Soreness, or the Electron Transport Chain. But to be perfectly frank, it was not these pieces of tangible Exercise Science that I recall.

Rather, it was the curious questions of us students matching ‘gym myth’ to science we had just learned, and Dr. McFarlin’s witty rebuttals.  One particular statement I recall even to this day-‘People tend to make nutrition some complicated science so that they don’t have to do it’.

It is very true-people have a good idea of what they should be doing, it’s usually the doing part that gets neglected.  And not from some minute oversight of a particular nutrition concept.   Weight loss, in particular, becomes this miraculous procedure to which people usually create certain mental roadblocks which prevent them from reaching their goals.  There are a few of them which I wanted to touch on to offer some food for thought as it pertains to weight loss.

1. I don’t know what’s wrong-I’m hardly eating anything and yet I don’t lose weight

Ever watch the Adam Sandler comedy, ‘Billy Madison’?  There is a scene in the movie where Chris Farley’s character, the bus driver, is exaggerating about his ‘romantic encounters’ with the female teacher.  Adam Sandler delivers a simple deadpan response of ‘No you didn’t’ after each made-up story until the bus driver finally gives up.  This is exactly how I respond in my mind when people start with this one.  The truth of the matter is that you are probably consuming too much, and this is the first and easiest explanation for why you have not lost weight.

This one irks me just a bit, mainly because it is a go-to rationalization for a client that is closer to their goal than those who are more overweight from the outset.  Trust me though-until you have gotten rid of every last bit of ‘pudge’, you are in fact a weight loss client.  Or rather, a fat loss client.

There has been a movement created.  A perpetuated concept within the weight loss world, which leans towards focusing on other parameters besides scale weight-such as body circumference or body fat percentage.  And I think that’s great.  But I will say this-both scale weight and improvements in anthropometric measurements tend to correlate with one another.  An individual does not lose 15 lbs. at a steady rate, without also making improvements with tape measurements and skinfold calipers-and vice versa.  So in effect, the scale does matter, it just isn’t the entire piece of the equation.

There you have it.  A few key examples of common rationalizations as it relates to weight loss.  Stay tuned for part two, where I’ll mention a few more mental roadblocks that I find common to the topic of losing weight.

The social media backlash, in regard to this Christmas season’s Peloton commercial, is absurd at… 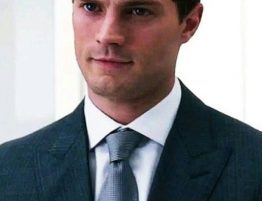 Hi Everyone, My name is Seena Khonsari, and I am the owner and head personal… 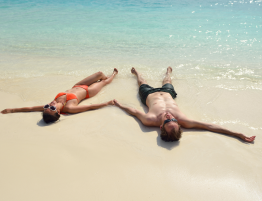 Summer Is Upon Us It’s a season for catching some sun with family &amp; friends, and…